Short description
The appropriation of open data by citizens does not happen by itself. I offered ten notebooks to workers and residents of the îlot des Tanneurs area in the St-Roch district, in Quebec City. They had the opportunity to express themselves in writing, and we took part in a consultative process for urban planning. I also suggested setting up a mapping workshop. 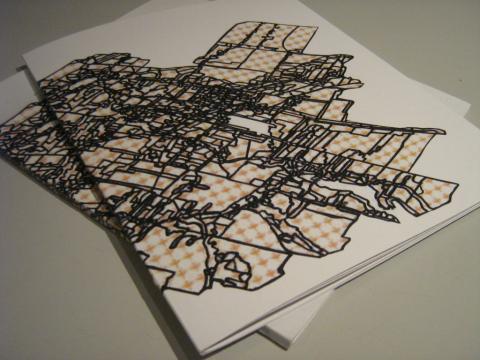 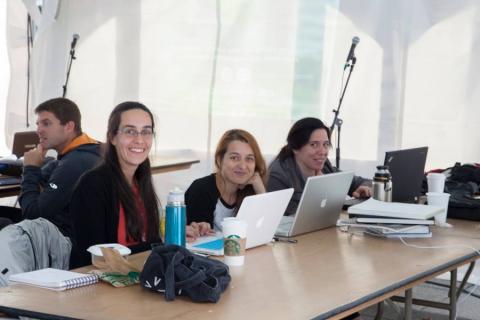